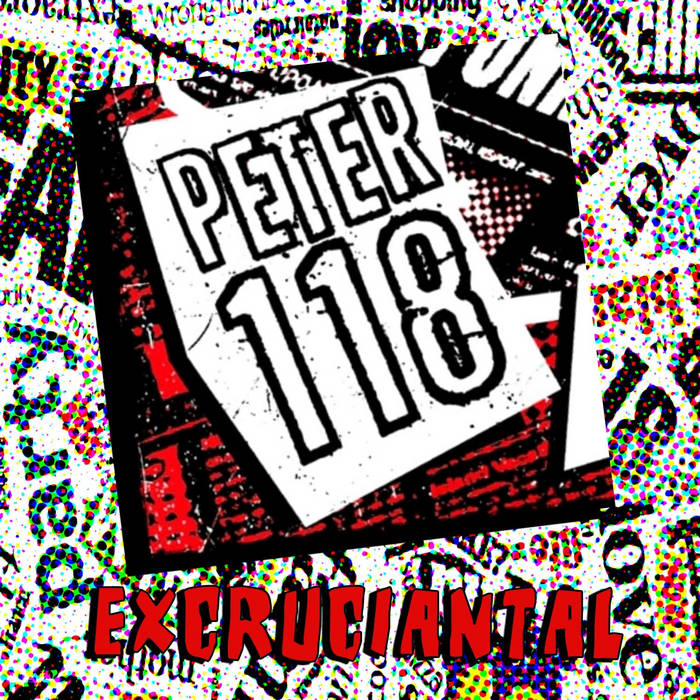 BRITAIN's pop punk team Peter118 have released a new single , "Peter and his new lineup are back at it with a great pop punk tune entitled 'Excruciantal'. Don't look the title up in the dictionary, it's not there! Peter118 in the punk rock fashion have broken the rules and made a word up to fit! 'Excruciantal' is a stellar song."

'Excruciantal' experimental
Jesus your the way the truth and life, there is no other name

In 2014, focusing his efforts on his solo project, Peter118 released “Radio”, an extremely catchy pop-punk track, which made waves not only in the UK, but also in Japan and the US. Peter118 released 'Make It or Break It' in 2015.

Now, with new members Janine Read and Sam Critchley alongside Peter, the punk trio are taking their powerful message to the world. ... more

Bandcamp Daily  your guide to the world of Bandcamp

Featured sounds by K.Spark and WIZDUMB, plus Basi joins the show to discuss his latest release.